CHAVISM: THE ART OF AVOIDING THE WORST 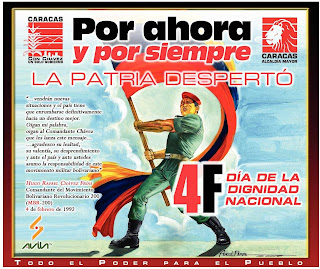