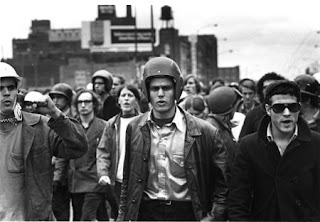 This critique of “Call”was written because it is being talked about among comrades, sometimes not too critically. For the sake of the article’s size, I will refer only to some crucial points that I see as the basis of their proposal.